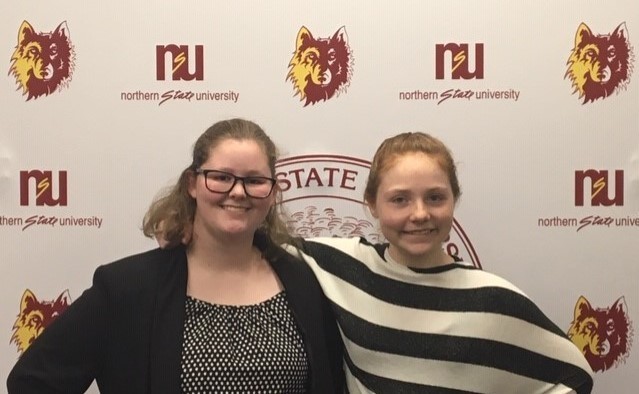 The GHS Oral Interpretation Team competed at the Region IV A contest on November 19, 2019 at the NSU Campus. Competing for GHS were the following: 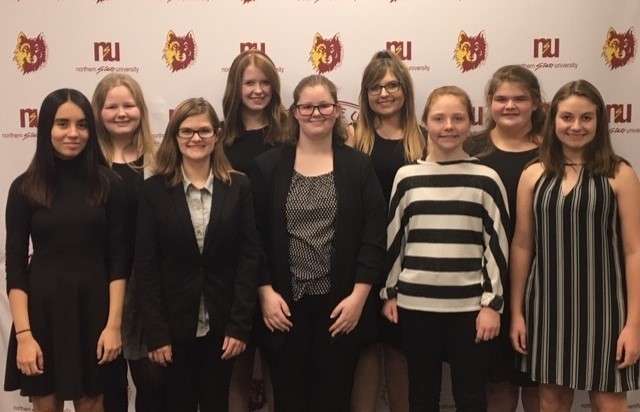 Advancing to the State Oral Interpretation Festival to be held in Yankton on December 6th and 7th are Kurtz in Dramatic Interp and S Pappas in Non-original Oratory. Alternates from GHS are Monson and Fordham in Duet and K Pappas in Storytelling.
Copyright © 2022 Groton Area School District. All rights reserved. Powered By Apptegy